Tom has had a lifelong association with horses, having started riding at the tender age of 3. As one of four boys, Tom and his brothers all enjoyed the traditional fun riding activities for children and took part in his fair share of Pony Club events.

At the age of 17 he was offered the ride on a little stallion who was working at Prix St George level and this proved to be the catalyst for determining his future career, as from that point, Tom became hooked on dressage as a discipline. 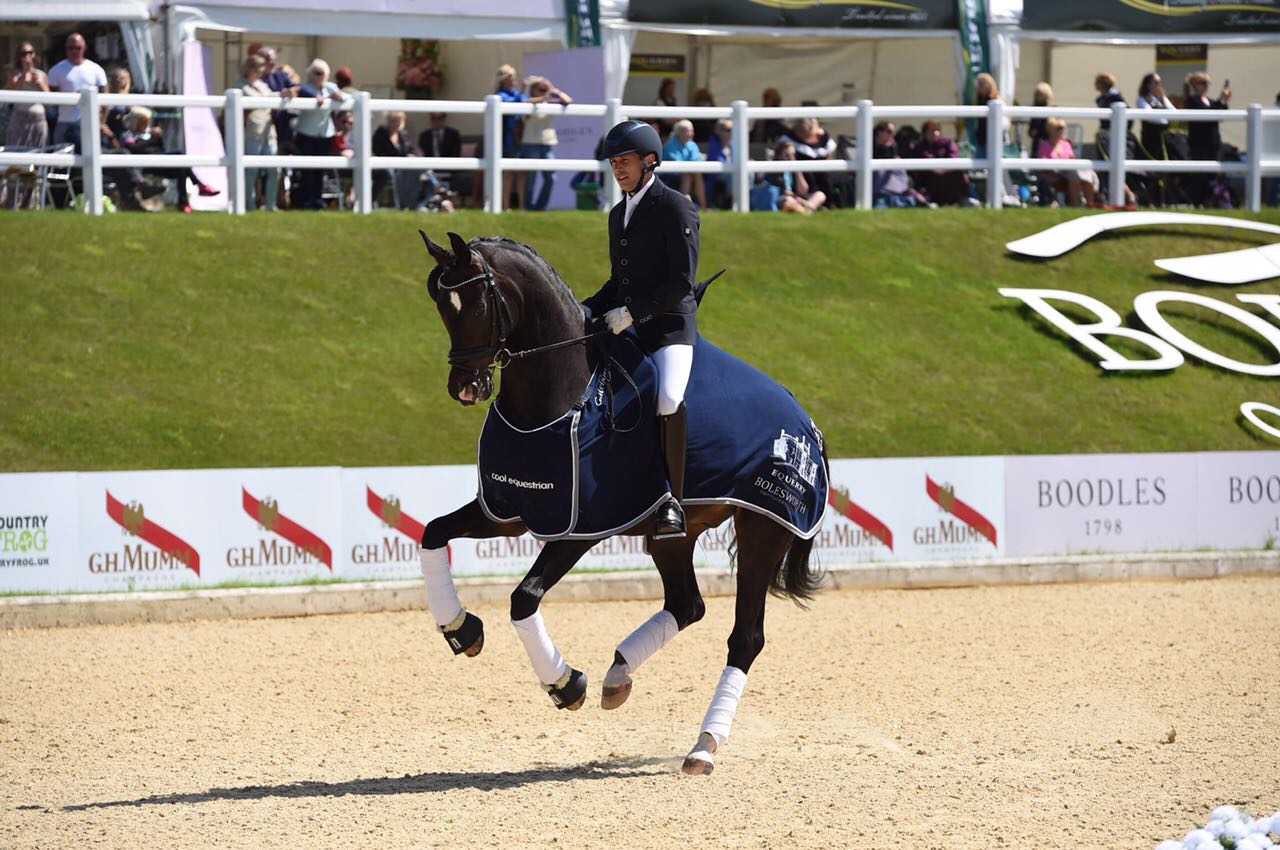 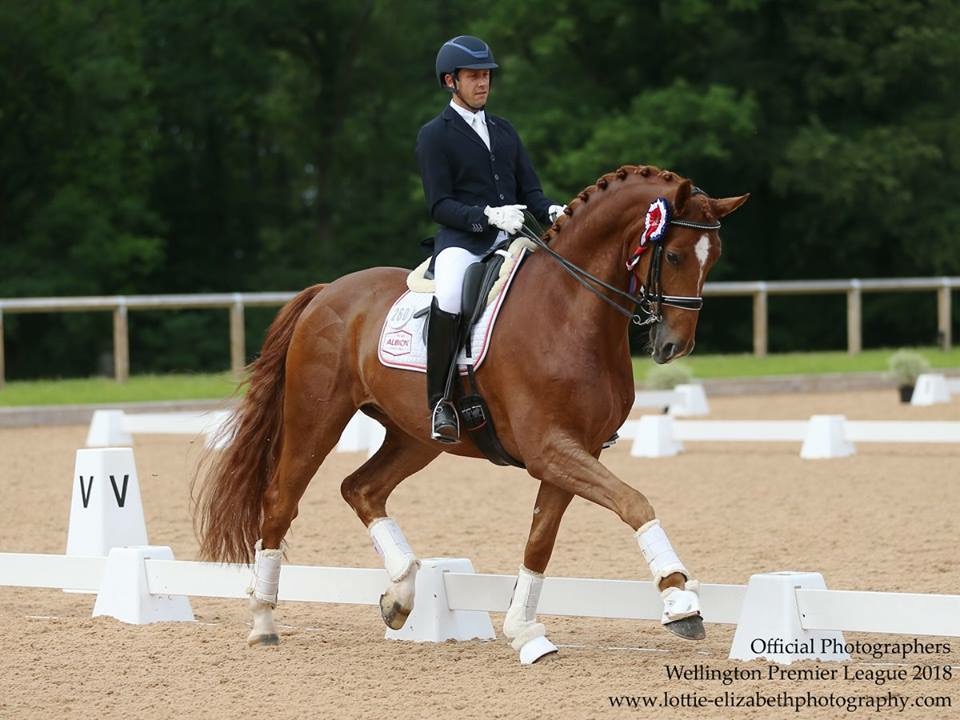 In 2006, Tom bought his first dressage horse, a 6-year old that he successfully competed up to PSG.  In 2008 he won the Advanced Medium winter Nation Championships.

In 2011, Tom started training with Emile and it was not long before he joined the team at Heath Farm, bringing his own two horses with him.  Fast forward to 2018 and Tom is now Head Rider for Emile, with a growing fleet of horses.

Runner up in the Inter 1 at the National Championships.

Tom’s other achievements have included many Regional titles and Nationals placings. In 2017 Tom and Saint Julian, owned by Ulla Smirnova represented GB again at The World Young Horse Championships in Ermelo. They finished 8th in the small final. 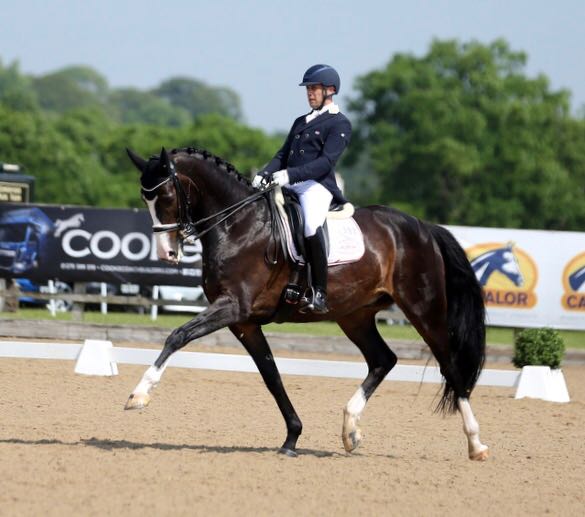 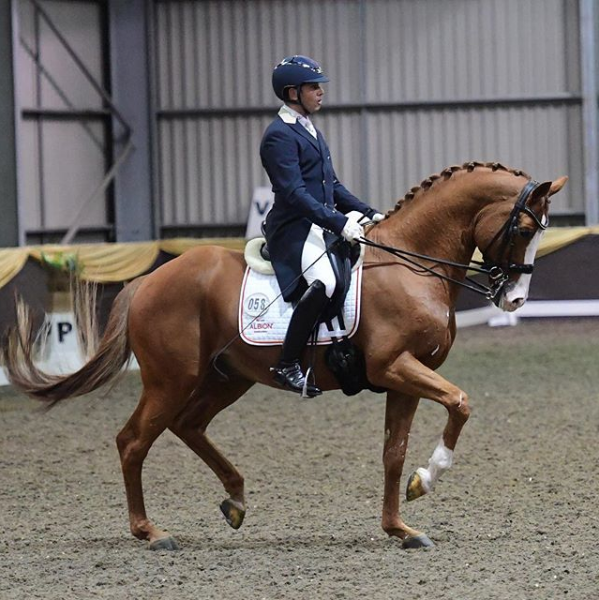 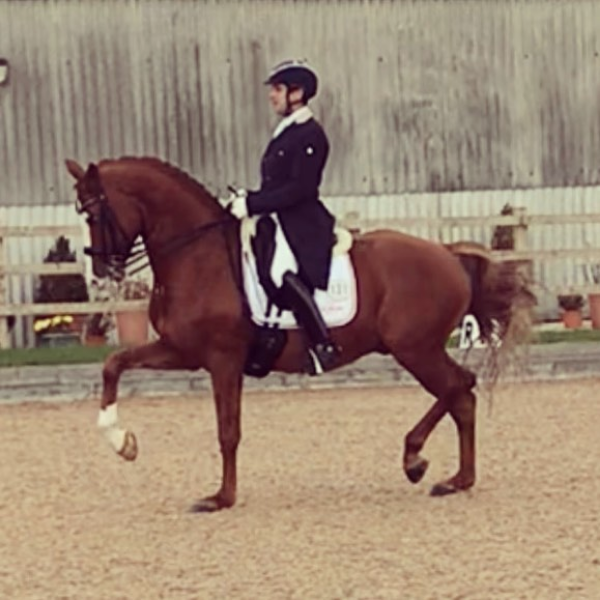 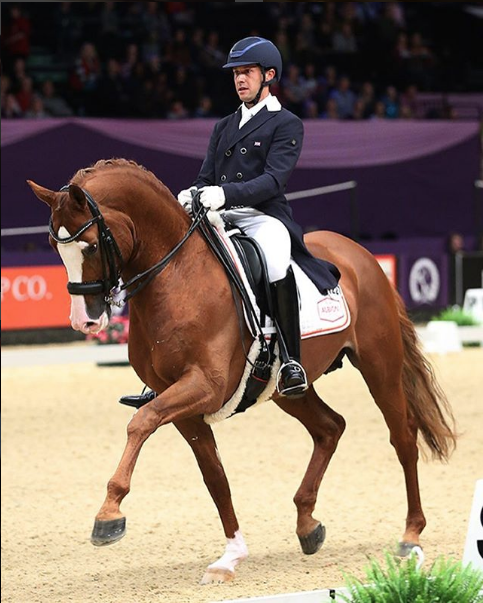 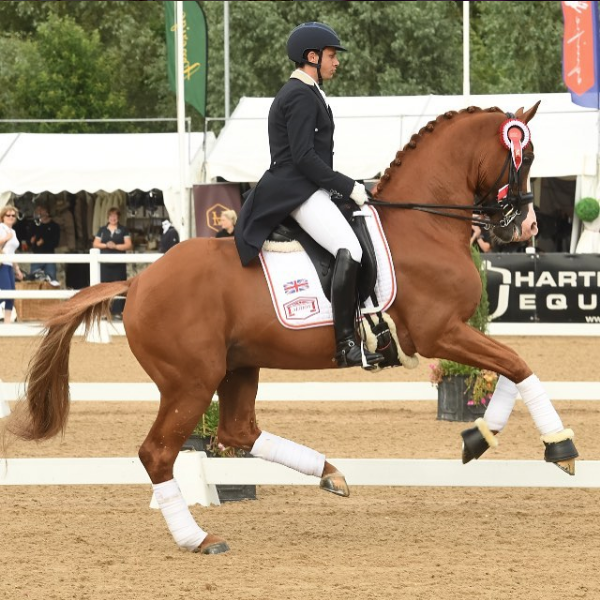 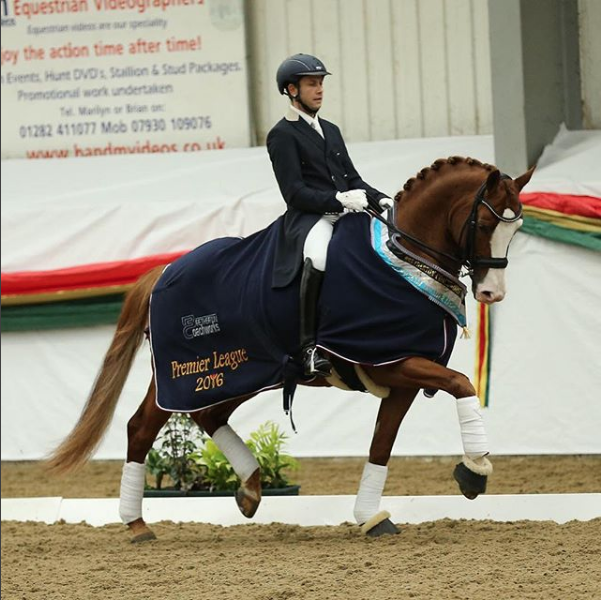 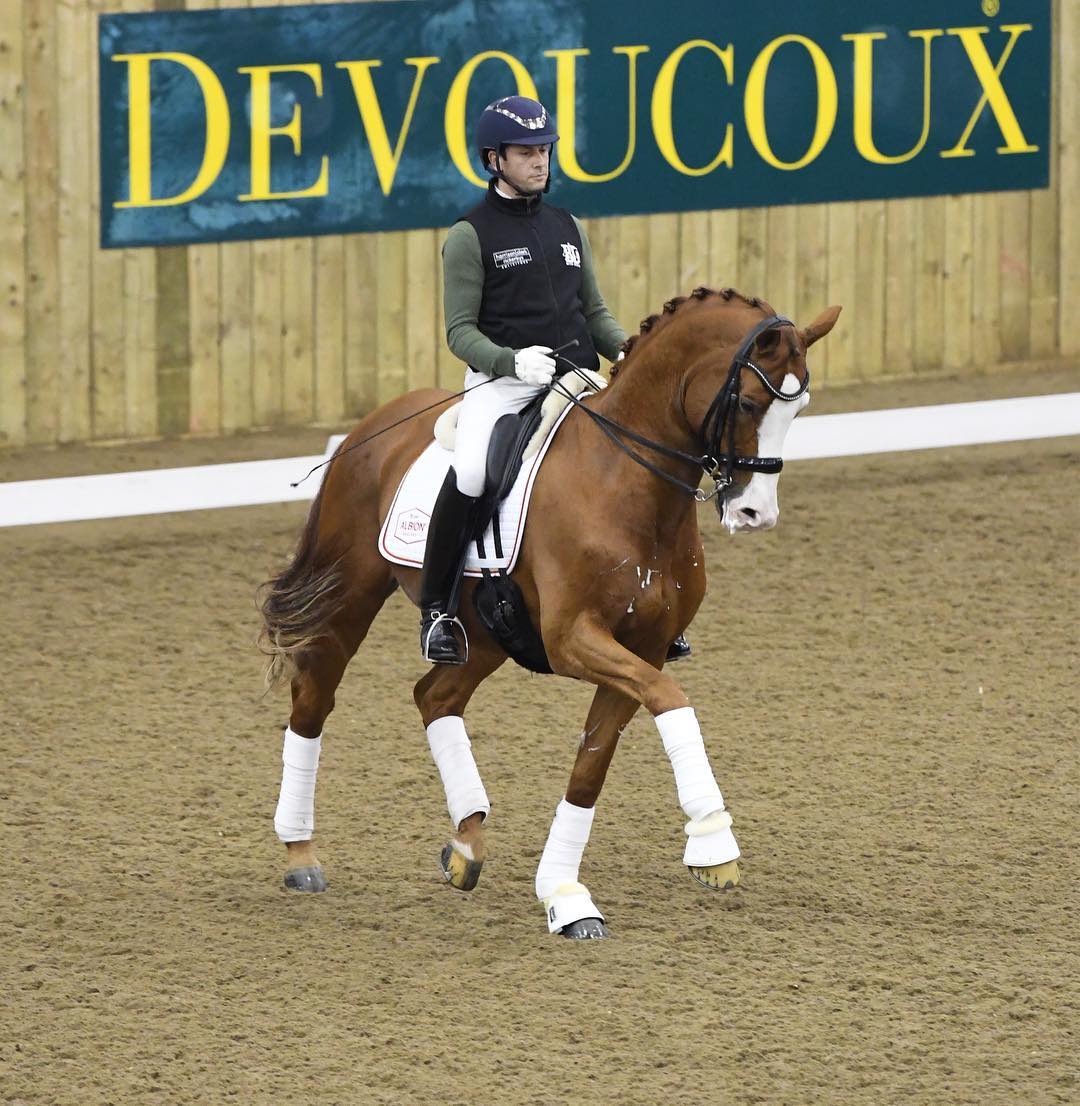 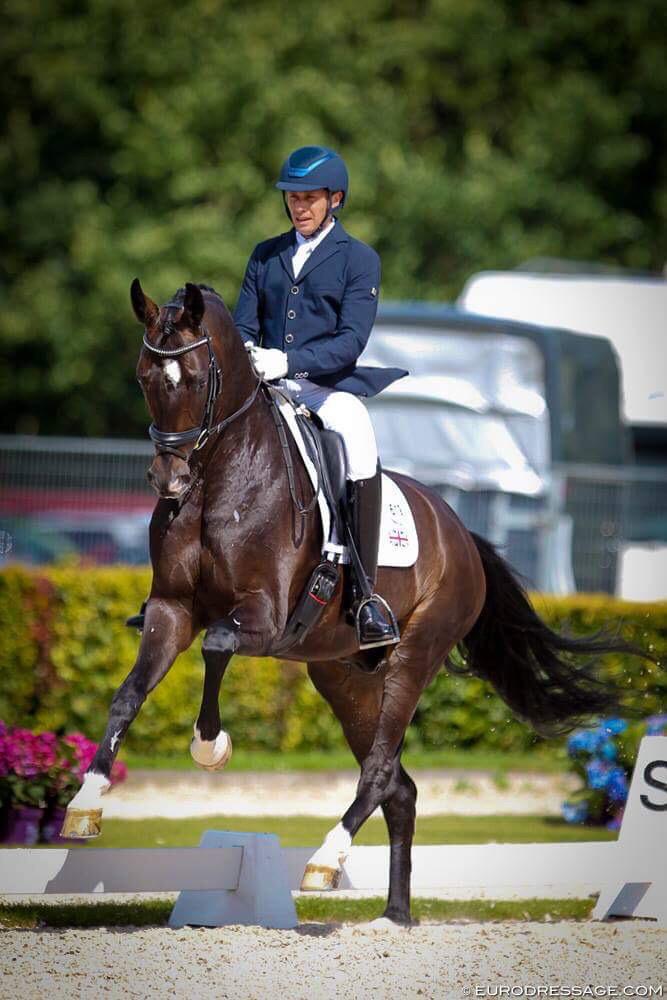 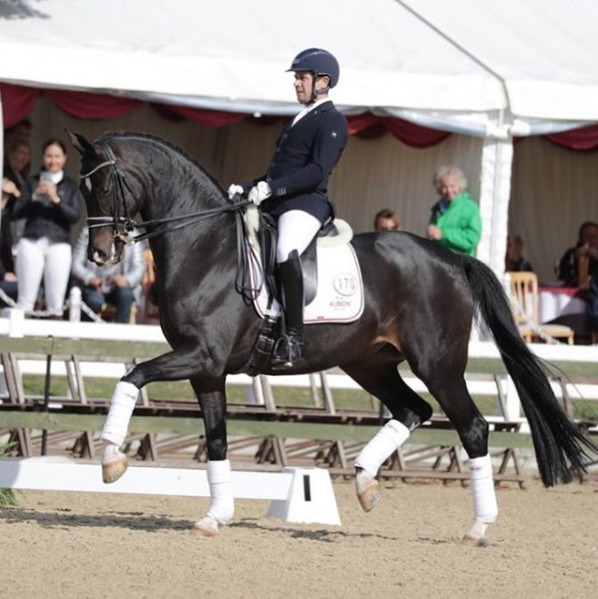 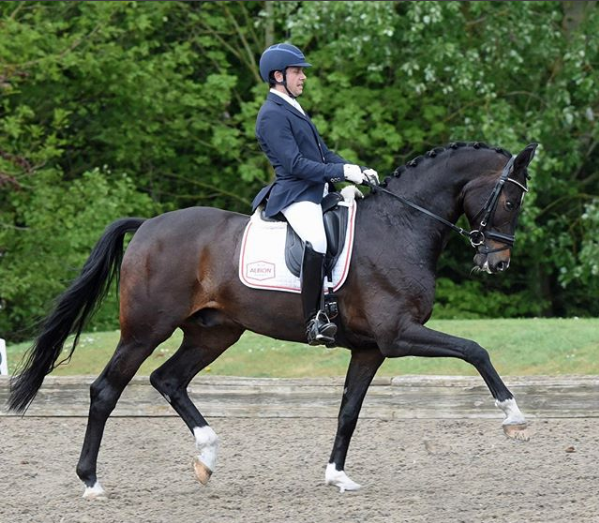 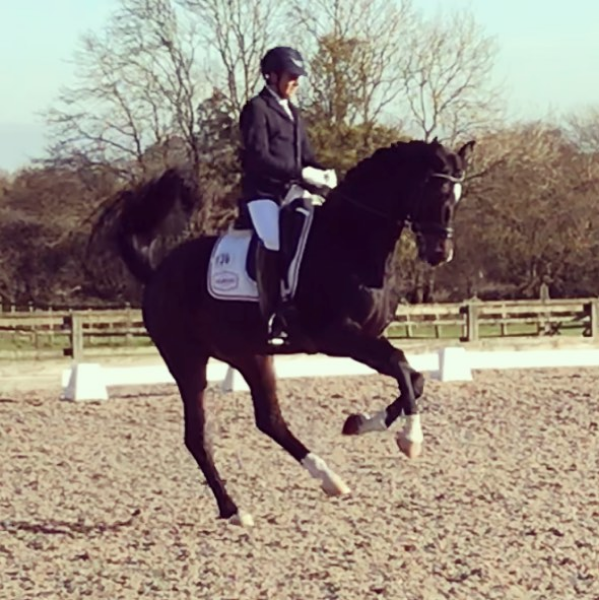 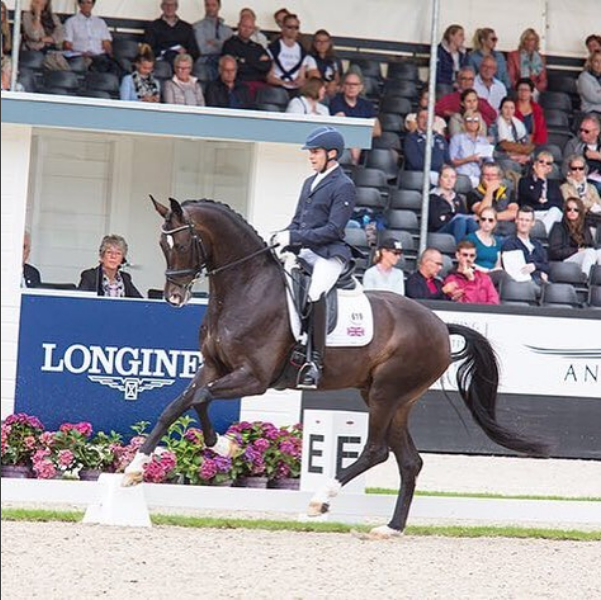 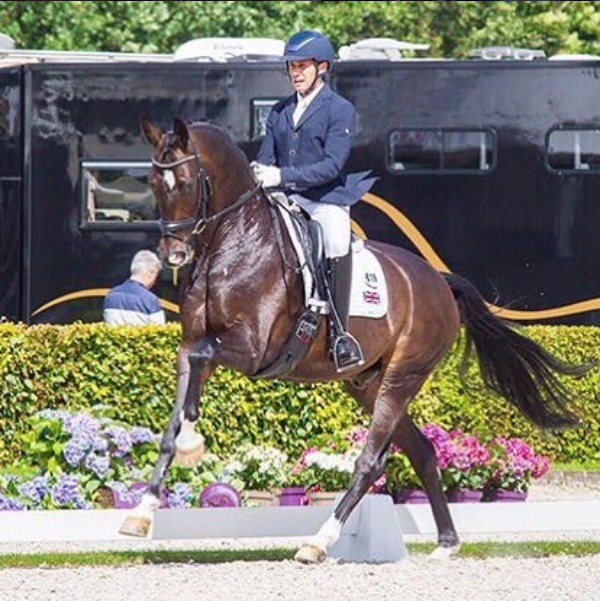 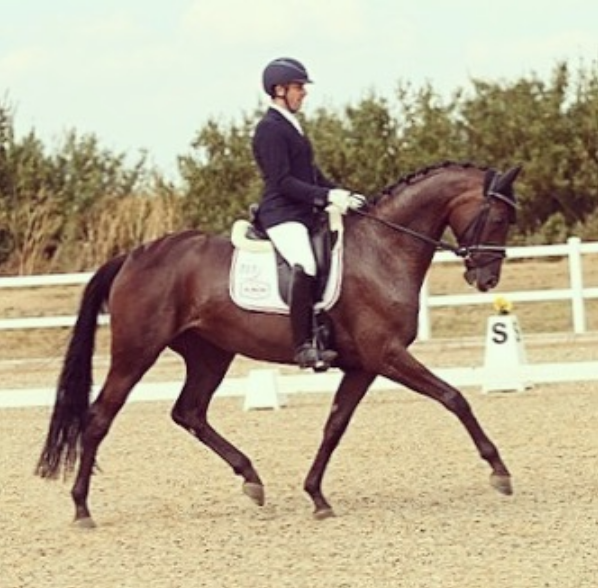 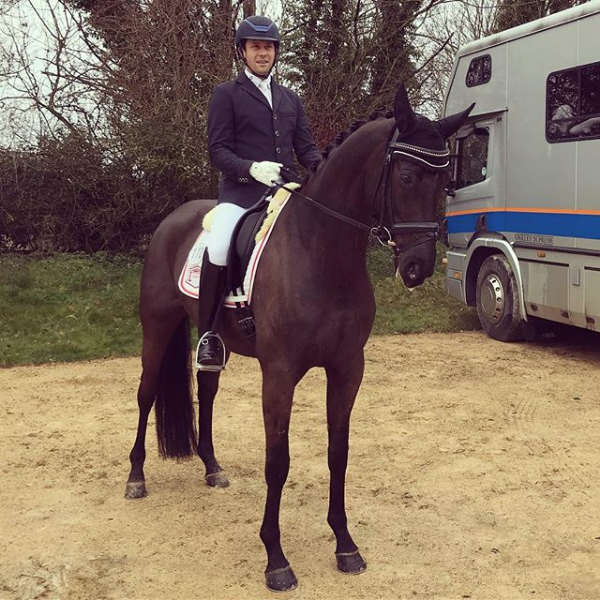 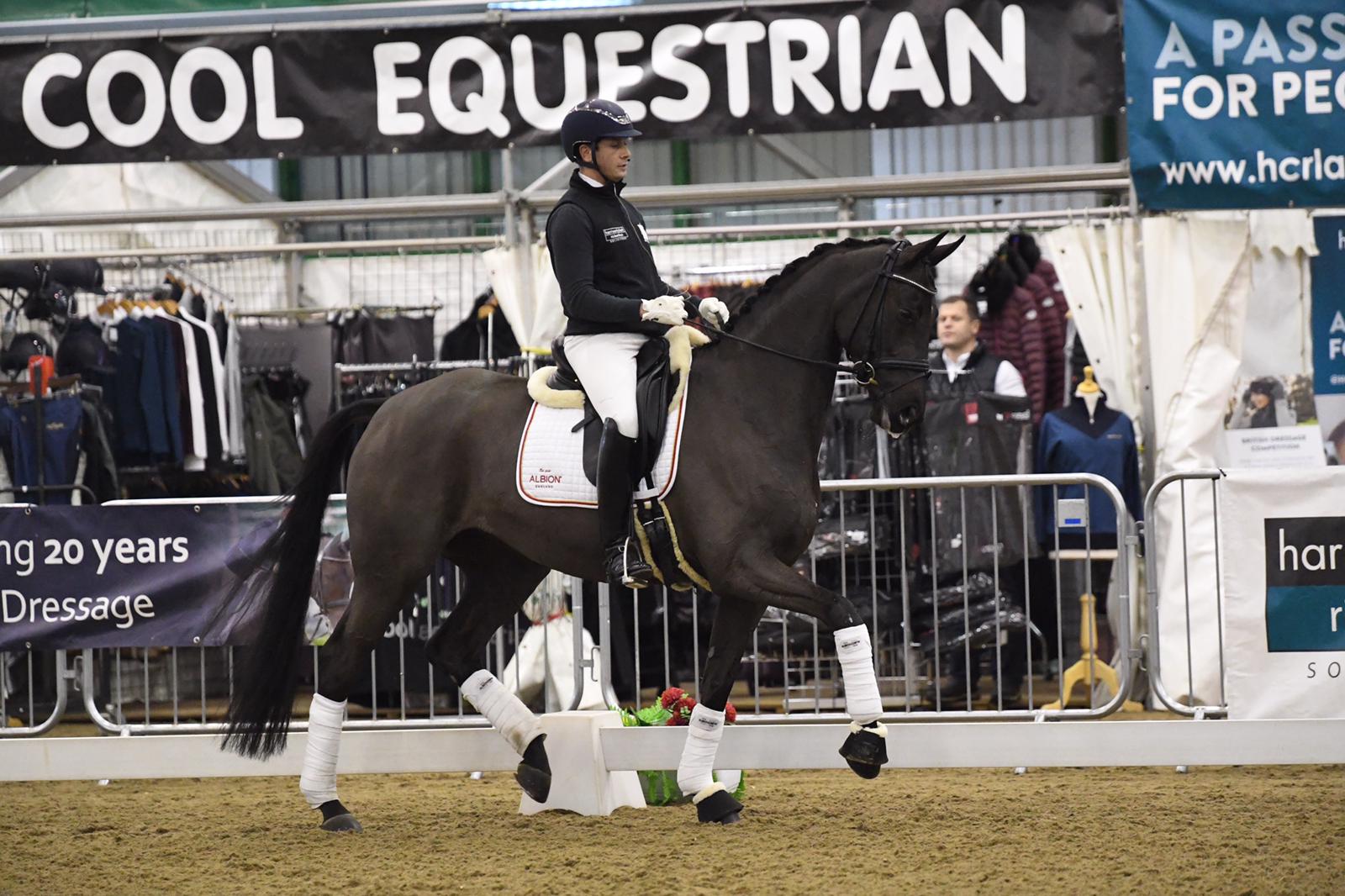 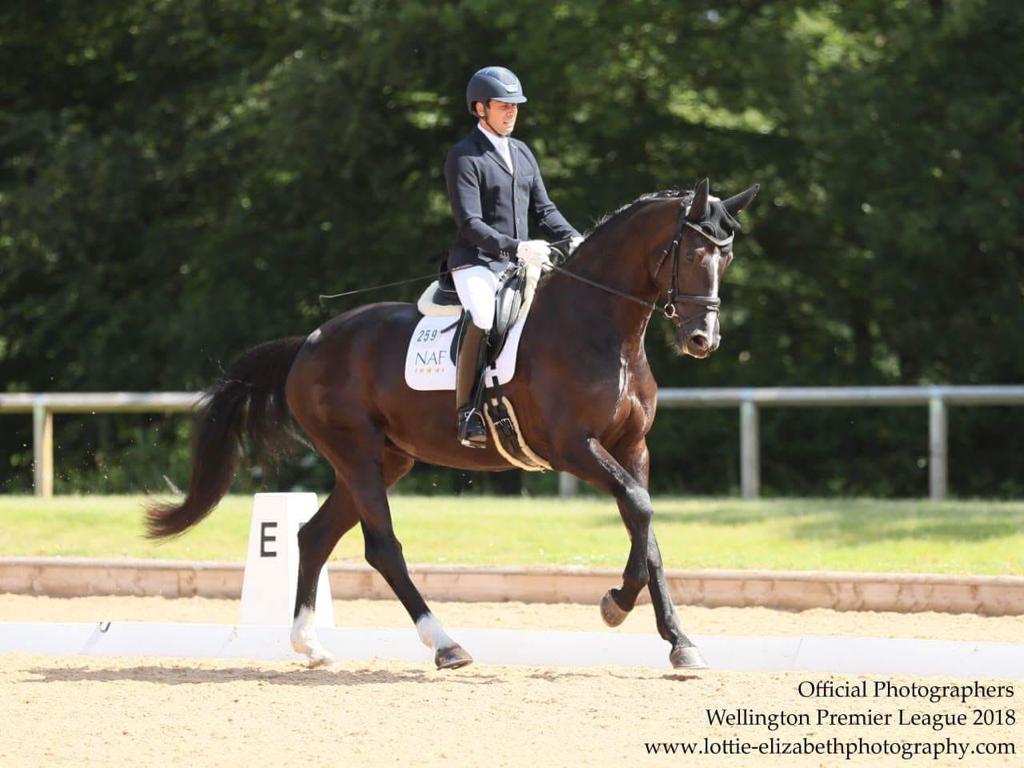